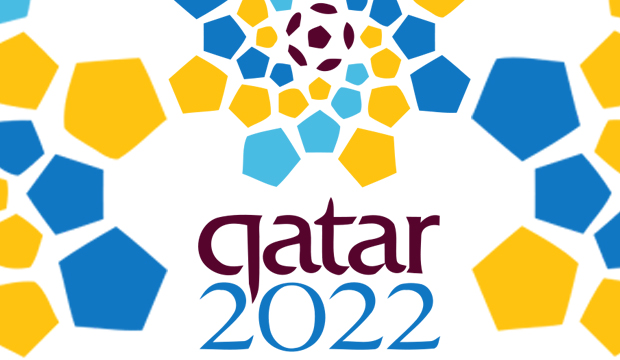 Today, hosting a large sporting event is more about generating interest and stimulating economic activity as it is about the sporting event itself. This is true for the Olympics and is true for the soccer World Cup. In addition to the economic and infrastructure benefits of hosting a World Cup, the host nation gains the prestige of being the center of attention form the world. This is the primary reason that Qatar bid to host the 2022 World Cup.

Qatar is an emirate of around 200,000 citizens comprising about 10% of the total population. The rest of the population are migrant workers, who at present are working on the stadiums and roads for the 2022 games. Qatar tried and succeeded in changing the point of view that a small country cannot host a large event. However, that change will come at considerable cost.

As a small country Qatar does not have the spectator numbers or the players to run a large soccer league. As a result, the country will build all the stadiums for the tournament from scratch. The stadiums will mix oriental design with state of the art technology. Solar panels on the roof of the stadium will power the cooling of the stadium and even the seats. Even the road network gets an upgrade, with enough capacity to move crowds from one stadium to another in under an hour.

When Qatar won the bid, it raised the profile of itself and the entire Arab world. FIFA was right in choosing Qatar.