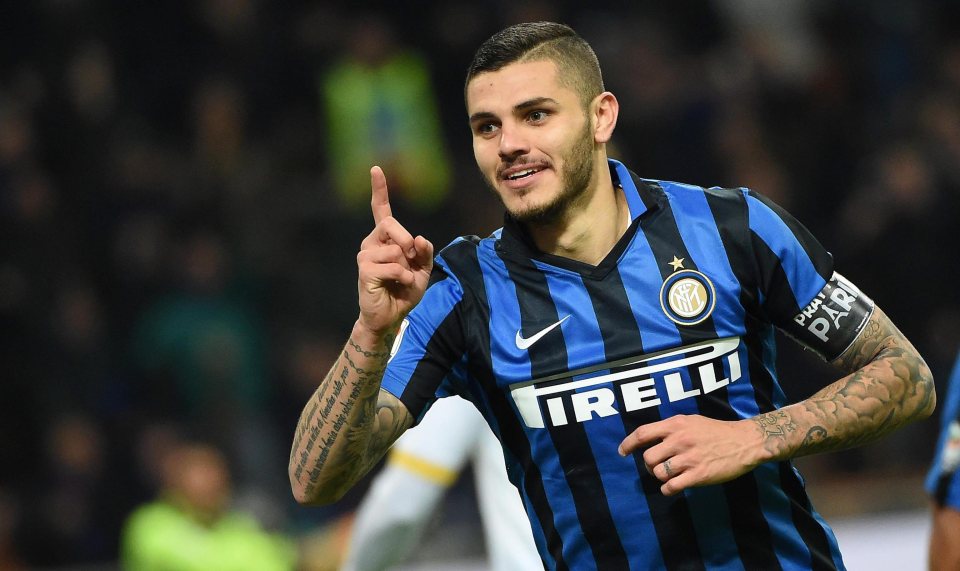 It is no secret that Real Madrid is in desperate need of a good striker. The Spanish team have not hidden their displeasure with Karim Benzema and have no intention of continuing with him at the front of the field. It appears that the club has set its sights on Argentinian striker Mauro Icardi and are willing to pay a hefty release fee.

Mauro Icardi has a £99 million release clause with his current club Inter Milan. Inter want to retain his services beyond the end of his contract which ends July 2018. The Italian club is willing to pay more, which would also increase his release clause.

Real Madrid would gain massively from Icardi’s clinical approach at the front. Fans would also get a new striker after begging for a new one for a long time. Morato was the planned replacement until he lost favor with Zidane and was sold to Chelsea. That left Real with Benzema as the sole experienced striker in the squad.

Reports indicated that the striker was on both Manchester United and Chelsea’s shopping lists.