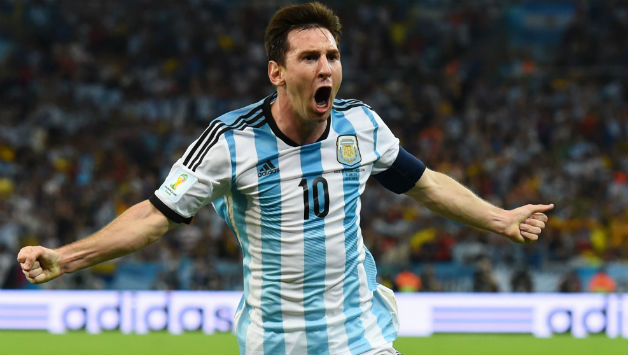 Today Argentina played Netherlands for the final spot in the World Cup finals. It was a pretty boring game with no goals after 90 minutes and after 30 more minutes of extra time. Both teams were able to play well defensively to not allow any goals.

In the last game of Netherlands vs; Costa Rica which also went to penalty kicks, Netherlands did something smart. They brought in their substitute goal keeper who was fresh and was able to save 2 goals, making them win. But this time around Netherlands had already used  up all their 3 subs and could not do the same.

Next is Germany and Argentina semi-final, which should be pretty exciting. These teams met before in the finals in 1986 and 1990. Argentina won in 1986 and Germany in 1990.