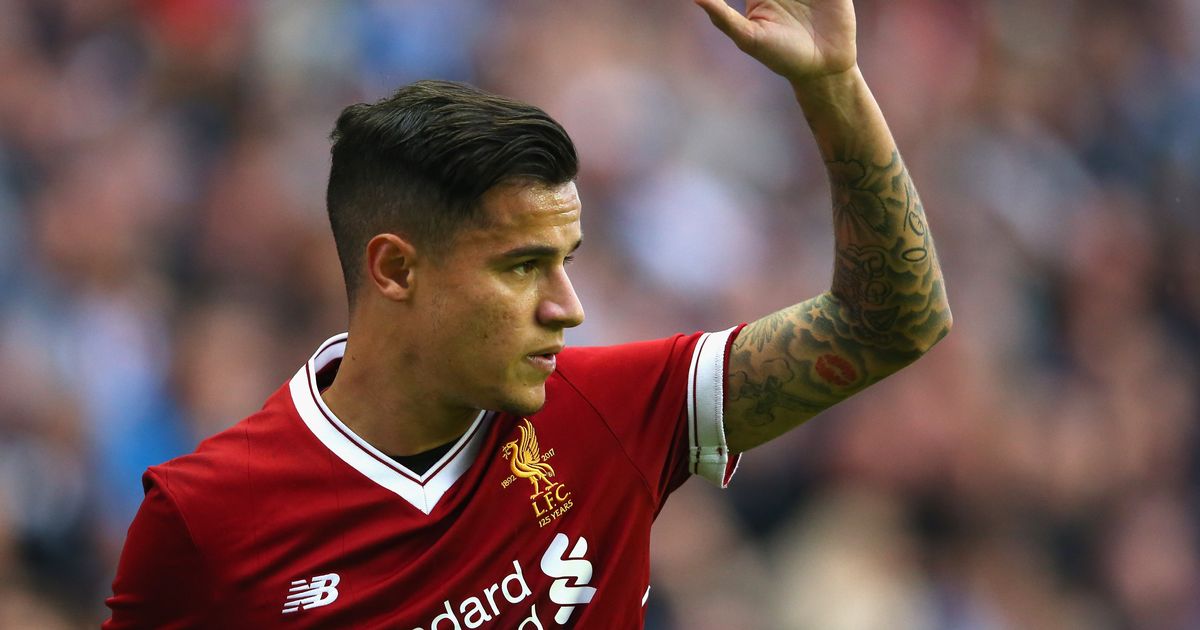 Ever since Neymar’s departure from Barcelona, the club has struggled to put even one successful transfer. The club is now suing the Brazilian striker for breach of contract and wants the signing bonus returned. Neymar was the future of the club, and his departure raises some questions about the team’s short term prospects.

The club’s pursuit of Liverpool ace Philippe Coutinho did not go well. Liverpool rejected a 118 million Pound offer. Barcelona made the offer, and after the deadline lapsed, it appeared as if Barcelona had given up. Barcelona even offered to pay as much as 81 million Pounds up front.

According to Sky Sports, Barcelona has not given up and is now ready to offer as much as 138 million Pounds for the 25-year-old. Liverpool has until the evening to accept the offer or Barcelona will go elsewhere. The new offer is an upfront payment of 101 million Pounds and 37 million Pounds in performance add-ons.

Neymar’s departure laid bare the many weaknesses of the Catalan squad. Without the Brazilian striker, the team’s performances have suffered. Most recently, Barcelona lost to Real Madrid 5-1, in the Spanish Super Cup. The biggest blow to Barcelona was the timing of Neymar’s departure. Neymar was the future of Barcelona, especially with Messi nearing retirement age.