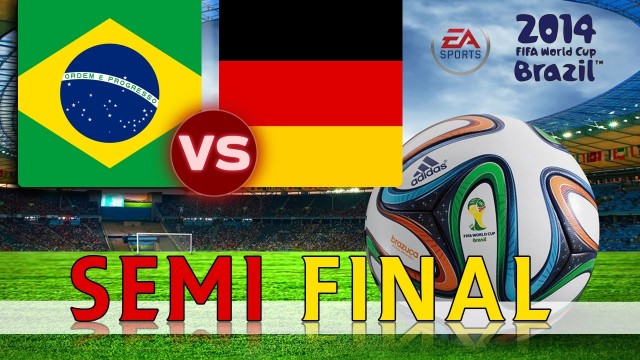 In an astonishing game today Germany beat Brazil 7-1. With their best player Neymar out due to injury and the captain Silva out due to having two yellow cards, most people expected Brazil to loose today, but not like this.  This was a huge embarrassment to the hosting nation. As a huge Germany fan, I could not be any happier.

First it was Muller who scored in the 11th minute, giving him his 5th goal of this Worldcup and putting him one goal away from the top goal scorer and the possible Golden Booth Award. Only James Rodriguez has more goals at 6. I was really happy to see him score one goal and getting one step closer to the Golden Booth. This was his 10th World Cup goal and he is only 24. 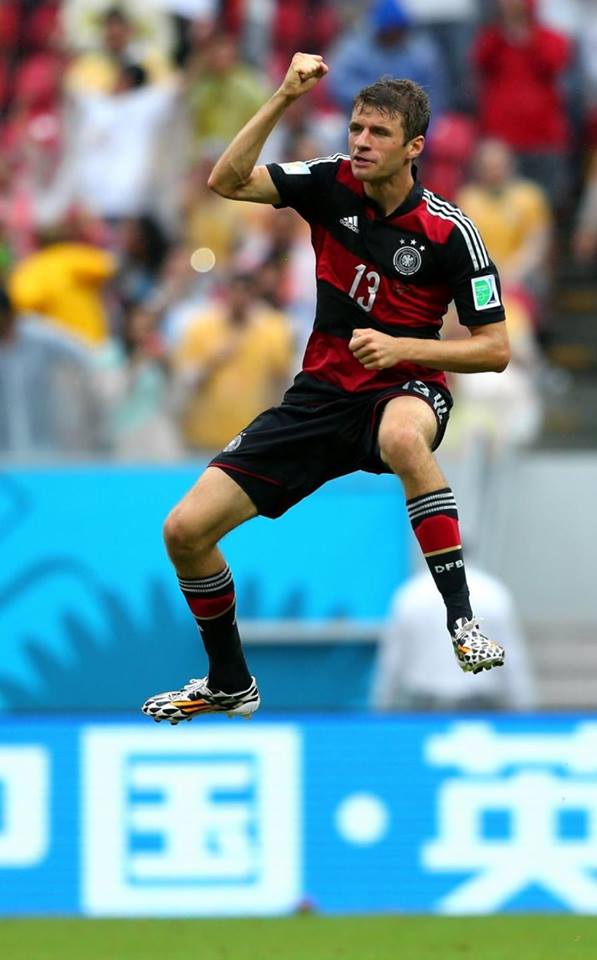 Then it was Klose on the 23rd minute to score, making him the top goal scorer of all time in World Cup history. This is Klose’s 4th World Cup. At age 35, he was viewhttp://keepinitrealsoccer.com/wp-admin/post.php?post=47&action=edited to be too old and with the exception of the last 2 games he was only brought in as a substitute.

After this 3 more goals came in the next 7 minutes. Kroose scored in minutes 24 and 26 and Khedira scored in the 29th minute. At this point I actually fell off my chair backwards from excitement!  It was an amazing run of scoring for Germany and excitement for me.  The camera spanned on a few fans who were crying. It was a sad situation for Brazil. They knew the damage has been done and there is no coming back.

In the scored half, Germany scored 2 more goals and Brazil scored 1 goal on the 90th minute. This game broke some World Cup records specially for a semi final. There has never been a semi final won with a 6 goal difference.

So Germany is in the finals and we await the outcome of Argentina vs. Netherlands tomorrow to see who they will play.