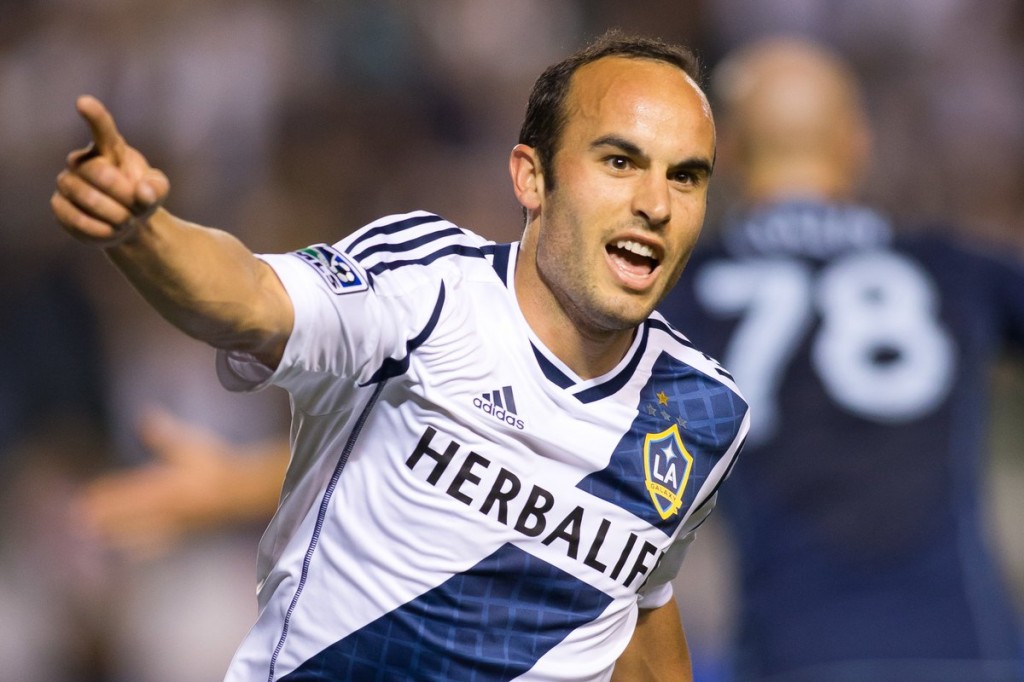 Landon Donovan is clearly not taking the high road.

First, after infamously being dropped from the U.S. men’s national team in May, the 32-year-old admitted that he wouldn’t mind seeing his former teammates stumble as they prepared for the World Cup maelstrom in Brazil.

Now, the L.A. Galaxy’s top man has labeled the team’s 2-1 extra time loss to Belgium on Tuesday a “missed opportunity.” And in an interview with Major League Soccer’s official website he’s come out against coach Jurgen Klinsmann’s tactics.

“It’s certainly a missed opportunity,” he said following the LA Galaxy’s training session Wednesday morning, a day after the U.S. lost in overtime to Belgium. “The thought of having a game Saturday – the day after the Fourth of July, against [Lionel] Messi and Argentina, with what was already a swelling audience – would have been incredible.

“I think we’re all disappointed in what happened yesterday. I think the most disappointing is we didn’t seem like we gave it a real effort, from a tactical standpoint. I thought the guys did everything they could, they did everything that was asked of them, but I don’t think we were set up to succeed yesterday, and that was tough to watch.”

Donovan was puzzled as to why the U.S. abandoned an attacking style of play that had worked for them in the past, a clear dig at his former coach.

“They were set up in a way that was opposite from what they’ve been the past couple years, which is opening up, passing, attacking – trying to do that. And the team’s been successful that way. Why they decided to switch that in the World Cup, none of us will know. From a playing standpoint, I think the guys will probably be disappointed in the way things went.”

Donovan went on to question the exclusion of Kyle Beckerman from the line-up against Belgium. He also argued that Michael Bradley was played out of position, which led to his ineffectiveness in Brazil. Instead of playing the holding midfielder, Bradley was pushed into a more advanced spot, which incidentally is where Donovan himself likes to play.