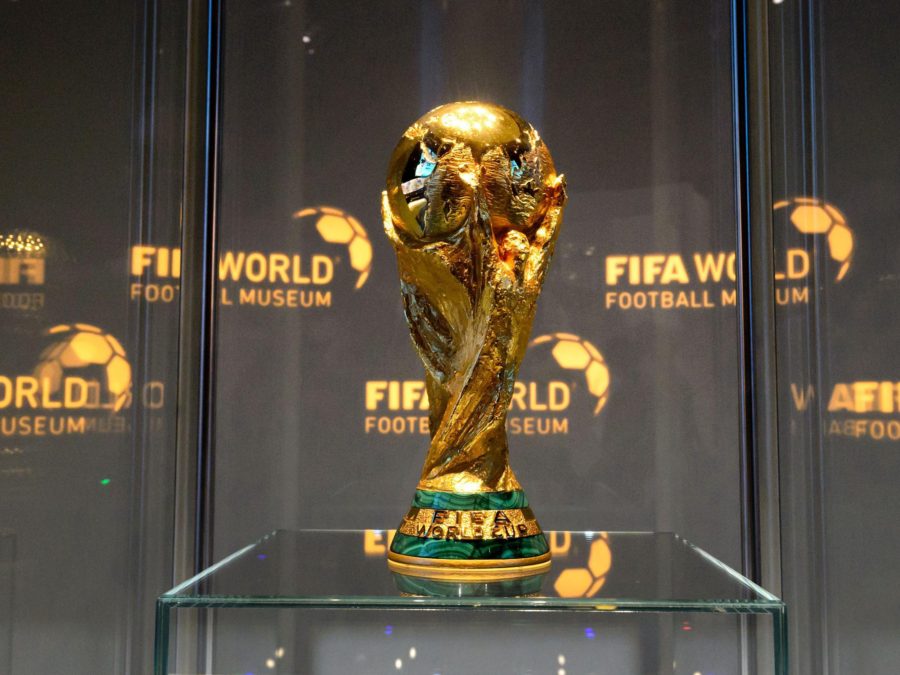 With a last minute submission to FIFA, Morocco emerged as the sole challenger to the U.S-led bid for the 2026 World Cup. The Royal Moroccan Football Federation waited until the very last moment on Friday to both announce its bid and file the paper with the “relevant committees” of FIFA.

Before the announcement, the sole bid was from the U.S-led partnership with Mexico and Canada. The bid remains the favorite for the event, given both the cost of hosting a World Cup and Morocco’s ability to run a multi-billion dollar tournament.

FIFA tries to ensure that the World Cup rotates among the six confederations. The governing body achieves this by banning the confederations of the last two hosts from bidding for the next games. With Qatar hosting in 2022 and Russia in 2018, both Europe and Asia cannot bid for the 2026 games. South America wants to bid for the 2030 World Cup, leaving just North America and Africa.

If North America wins the bid, the US will get 60 of the 80 games, with Canada and Mexico getting the remainder in early stage games. All late-stage games will be in the United States.

The U.S-led group is still confident: “We’ve always been prepared for the fact that other countries could also decide to bid for the 2026 FIFA World Cup,” said U.S. Soccer President Sunil Gulati “Competition is good, and overall it shows the value and importance of the World Cup.”