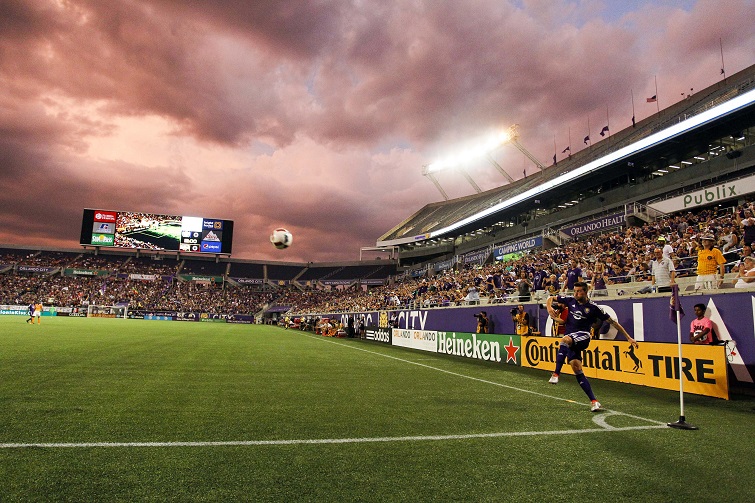 In this article we will look at some of the typical offensive and supportive moves in a soccer game:

The mark of a good striker is the ability to trouble the defense even without possession of the ball. When the attacker positions himself correctly, the defense has to commit to either covering him or keeping a gap covered. During a moment of indecision, a pass can get through to the striker past the defense.

A direct run means going into an area where you can score. For example, if the ball is on either flank, the striker can move into the box and wait for a cross. All a player needs are a good cross and timing to score, even with a defender marking him. There are several other ways of executing the move, and they all involve getting into position to accept a pass or cross.

An indirect run is a tactic used by teams to stretch the defense of the opponents. Often, a team will start what looks an offensive move and then kick the ball back to the midfielder. Another option is to run the ball towards the sidelines and create some space in the middle for some quick passes.

Attackers use a dummy run to fool a defensive player to change position. Getting behind a defender is difficult, especially if he marks you properly. Since the defender’s moves are mostly reactive, we can use a dummy to move him forward so we can run around back.