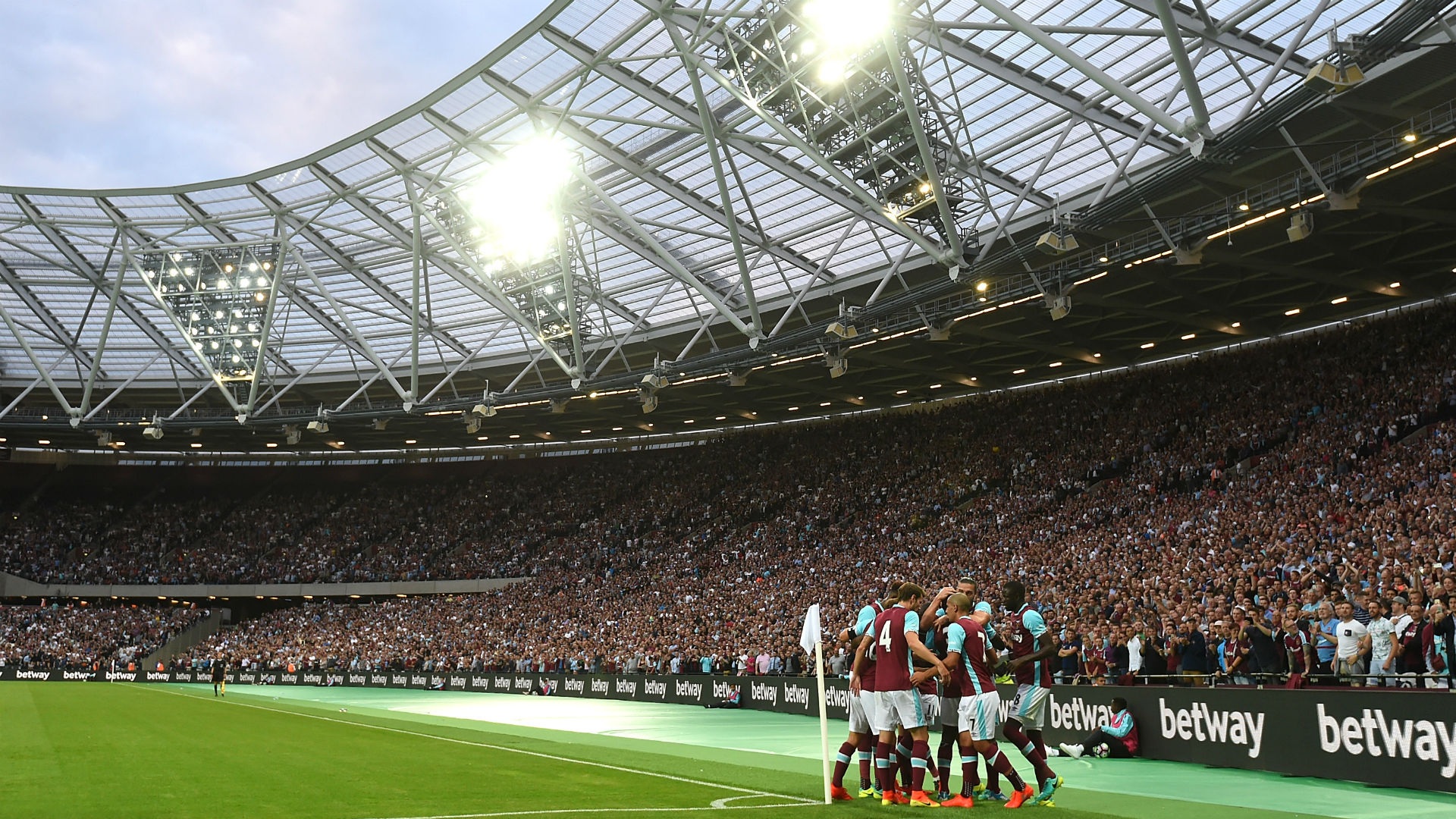 It seems like it is only a matter of time before West Ham manager Slaven Bilic is shown the door. The hammers, as they are known, are yet to score a point in the first three games and are at the very bottom of the league. A poor showing like this after finishing 11th in the league last year is the final straw for fans of the club. We take a look at some of the possible replacement for West Ham:

It is not unusual to see Pardew’s name come up when a manager is about to get the sack. Pardew is on the expert panel at Sky Sports and boasts a lot of experience. Pardew’s time at both Newcastle and Crystal Palace did end badly, but he is good at rescuing clubs when they are in trouble, and West Ham is in trouble.

Giggs does not have much experience. Only serving as the assistant manager under Louis van Gaal at Manchester United. However, he does know the ins and outs of soccer and knows the game from the perspective of a player and the management staff. He wants to get back to management, and West Ham might be the place for him.

Jokanovic is another candidate and was responsible for bringing Watford back into the league back in 2015. His current stint at Fulham has not seen as much progress, but there are several factors at play. Slavisa Jokanovic has vast managerial experience with countries like Spain and Thailand.