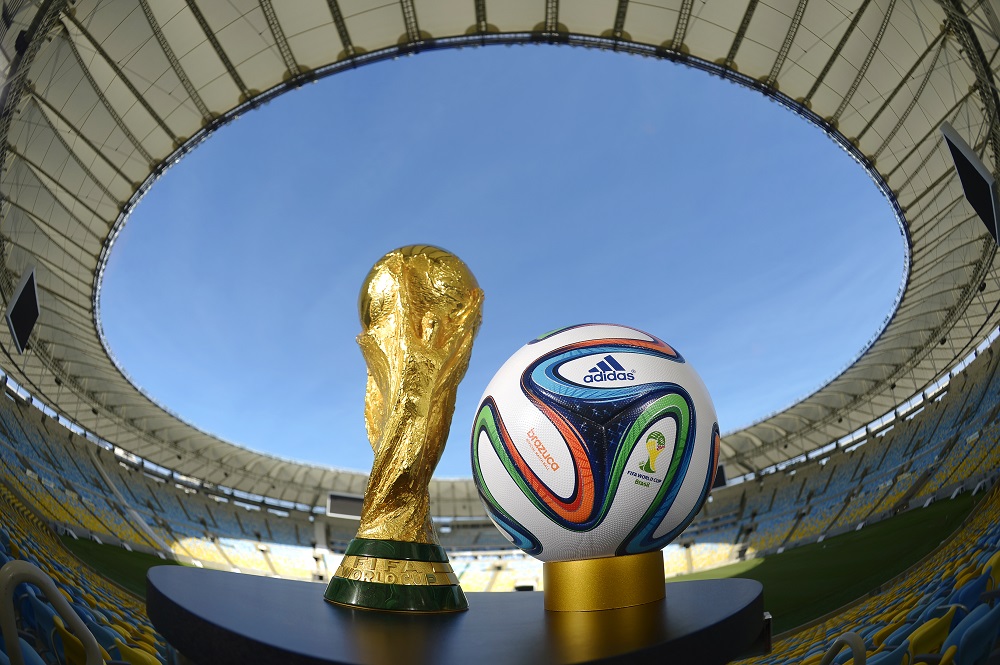 In 2018, we will see the 82nd edition of the soccer World Cup. Hosting the world cup has grown more complex every time. With all the money and time spent bidding for and hosting the World Cup, not every nation managed it successfully. Here is a look at some of the good and bad World Cup hosts:

Although the vote was rather contentious, a unified Germany won the right to host the 2006 games. South Africa lost the bid by one vote after Oceania delegate abstained. Germany was a good choice, with most of its stadiums well past the minimum criteria set by FIFA for hosting World Cup games. The games were a success with plenty of local and visitor support.

France got to host the World Cup for the second time in 1998. The 1998 World Cup saw the tournament grow from 24 teams to 36 teams, adding a massive 12 more matches to the card. This World Cup was the first to introduce the Golden Goal. There was some violence, but the games were peaceful for the most part. As the tournament progressed, local support grew, and ultimately their team won the Cup at home.

Unlike the two World Cup tournaments described above, the 1982 cup was one of the worst. The biggest problems were the format and schedule. Some of the teams had to travel extensively, even for group games, with teams like France and Germany encountered long airport delays.